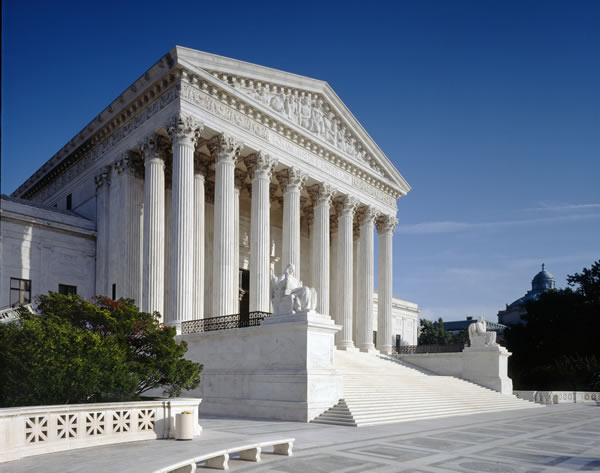 What is a Vessel?

Here is a quote one wouldn’t expect from the U.S. Supreme Court: “You could take an inner tube and paste a couple of pennies on the inner tube. Now it carries things. There are things on the inner tube, and it floats.” But that’s what Justice Elena Kagan said as members of the high court debated what constitutes a “vessel.”

The debate was about a case being brought to the Supreme Court that could cause banks to stop making boat loans, says Don Parkhurst, legislative committee chairman for the National Marine Bankers Association.

The case gets at the integrity of maritime laws that pre-date the United States of America, Parkhurst says.

It began when a man who built a floating home began arguing that it should not be considered a vessel because it is not a boat, but merely a floating house.

“The problem is, that flies in the face of hundreds of years of maritime law,” Parkhurst says. “If they change the way we define a vessel under admiralty law, then all of a sudden banks have a problem because our Preferred Ships Mortgage might not be any good on those boats. If there is suddenly gray area around ‘what is a vessel,’ you might have financing disappear on boats because lenders couldn’t be sure they could go repossess the boat if a guy stopped making payments on it.”

“The validity of our lien could be affected,” Parkhurst added.

Last week, the Supreme Court made its first attempt to hash out the answer to the question: “What constitutes a vessel?”

“We were kind of surprised this thing got to the Supreme Court,” Parkhurst says. “It was interesting listening to the judges because it seemed like they were surprised it got there, too.”

The court will reconvene on the matter in June.