View all Pershing yachts for sale 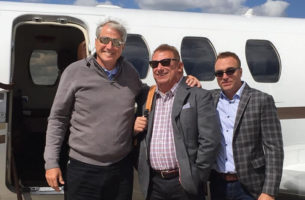 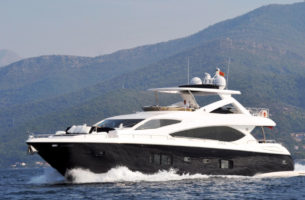 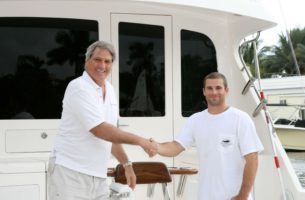 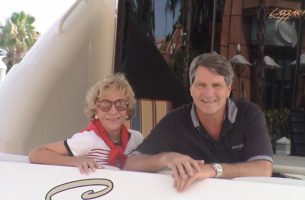 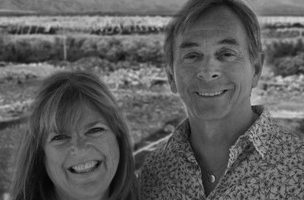 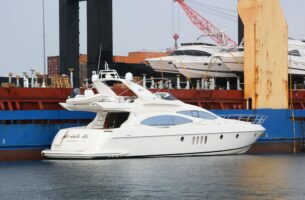 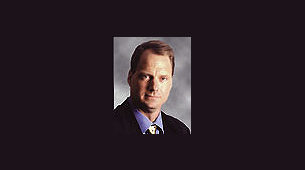 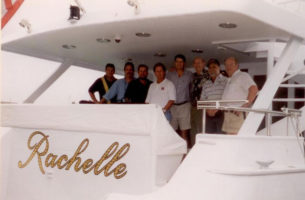 Not only was 1985 the year Pershing was established, but it was also the year of the first mobile phone, Back to the Future and the arrival of the Internet.
The era was fertile ground for visionaries and talented geniuses who spent their days imagining worlds, scenarios and technologies.
It is no coincidence therefore that in 1985 Tilli Antonelli, Fausto Filippetti and Giuliano Onori unveiled a yacht designed by Fulvio De Simoni that had never been seen before: as fast as a powerboat, but as comfortable and spacious as a motoryacht.
The Pershing 45 was born and, like every epoch-making success story, it was the beginning of a true revolution that spawned many vain attempts to copy it. But one company that has no desire to imitate itself or anyone else is Pershing itself, an inventive company that has established itself as the leading builder of the fibreglass sports yachts over the years.
The world of yachting has become increasingly familiar with Pershing yachts, and wants more and more of them. It was in the early ’90s that the company expanded its international horizons to break into other the Mediterranean countries, the United States and the Far East.
The company joined the Ferretti Group in 1998, thus laying the foundations for tremendous growth that was to lead to a continuous increase in yacht production.
One success followed another and one innovation led to another. Then in 2012 the Weichai group became the majority shareholder of the Ferretti Group. The financial strength, know-how and strategic vision of the Chinese giant gave Pershing the opportunity to make its umpteenth significant improvement by guaranteeing long-term resources and strategies.
Today, the result is clear to the world: rising sales and new models under the aegis of state-of-the-art technology and stylistic innovation that remains unsurpassed.For more than two decades Pershing has amazed international yachtsmen, boasting incredible lines and amazing performance. In the late-1990’s Pershing Yachts was acquired by the Ferretti Group, and began making a huge impact on the American market.
Pershing’s commitment to ultra-high quality construction and finishing limits their production to about 40 yachts per year. After boarding a Pershing, it’s easy to see why they garner such high-demand (and high price tags) worldwide. Few international manufactures can compete with Pershing’s reputation as the premier builder of high-end performance yachts in the world.
Dean Anthony specializes in helping clients buy and sell used Pershings for sale.
Buying Your Next Pershing: Dean Anthony offers you the entire Pershing MLS, including Pershings for sale in other countries. You will find all used Pershings for sale, including: Pershing 50.1, Pershing 58, Pershing 64, Pershing 72, Pershing 80, Pershing 92, Pershing 108, Pershing 115.
Selling Your Current Pershing: Dean Anthony would love to help you sell your Pershing! With a team of over 100 licensed yacht brokers worldwide, Dean Anthony is ready to provide your Pershing Yacht with true national exposure. Dean Anthony’s comprehensive email and web marketing programs will provide your Pershing with global exposure in Europe, Latin America, Asia, and Australia. 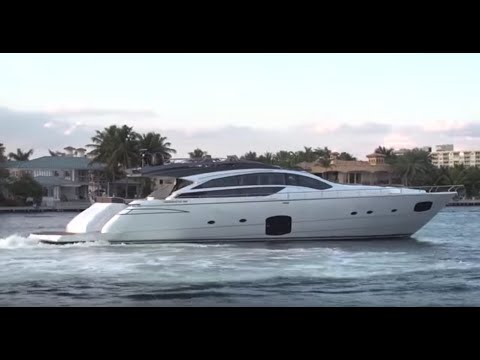 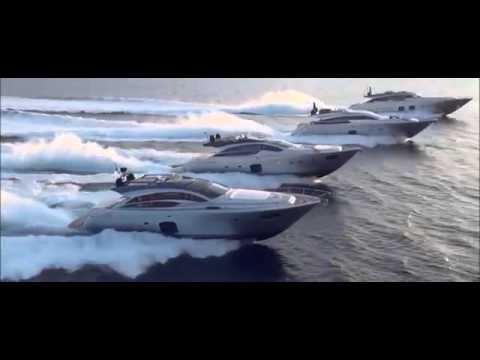 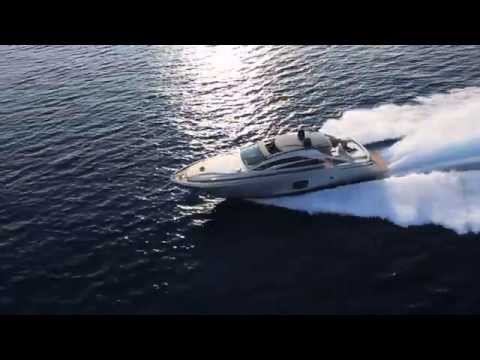 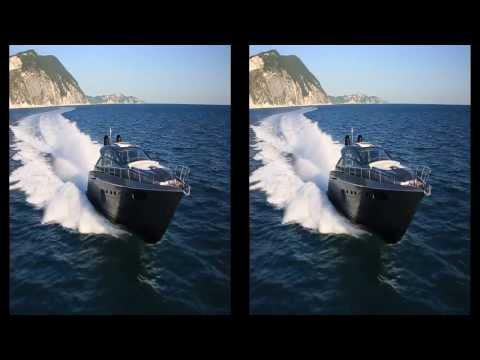 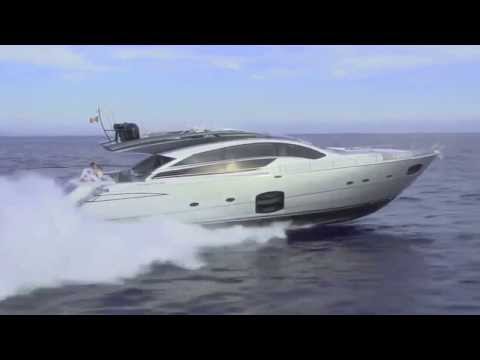 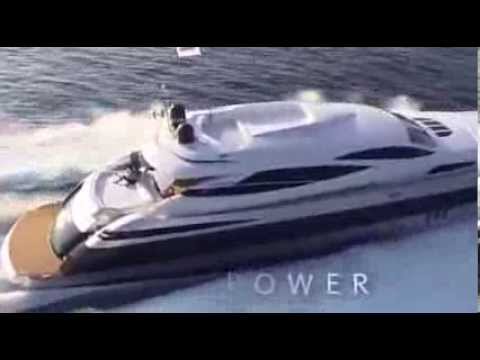 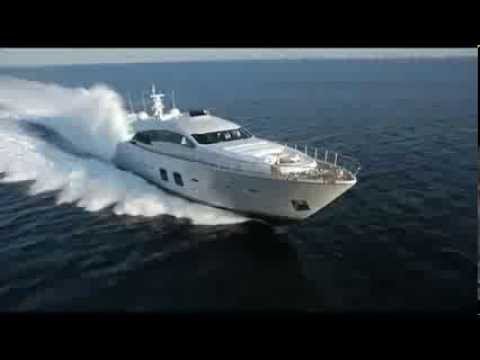 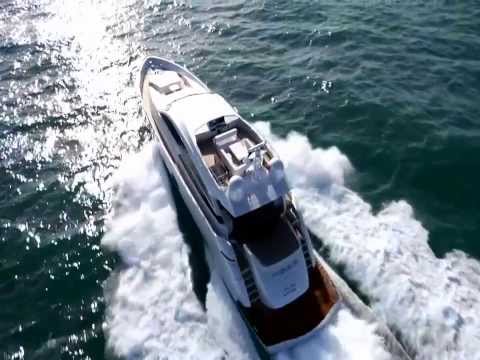 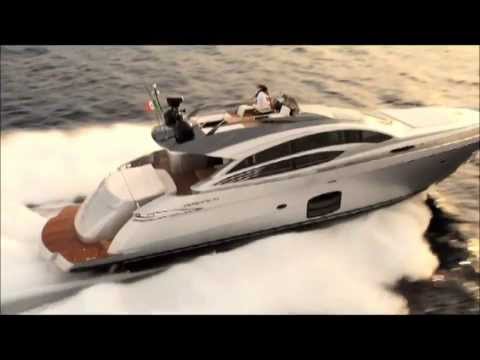 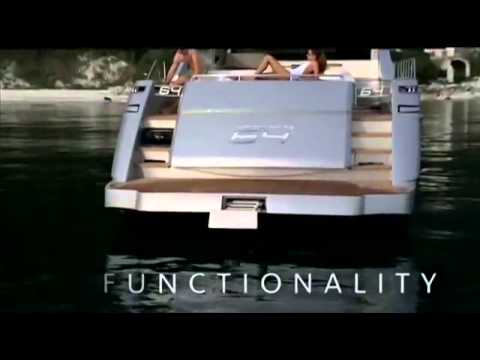 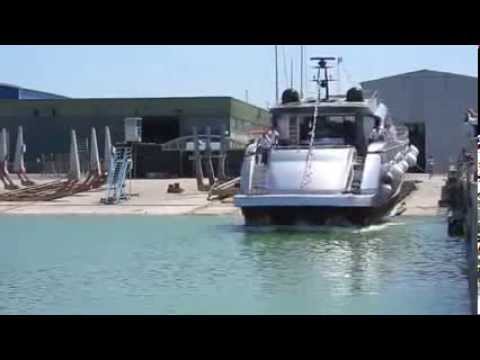 The Art of Launching a Pershing 108 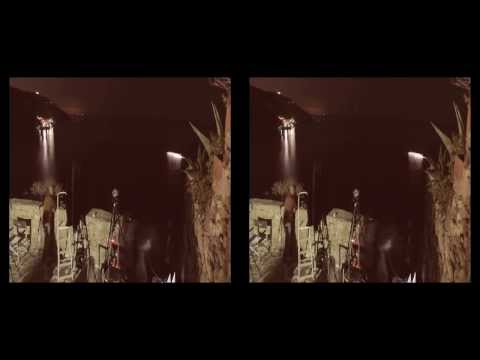 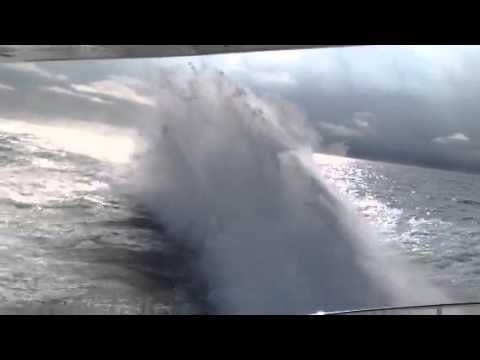 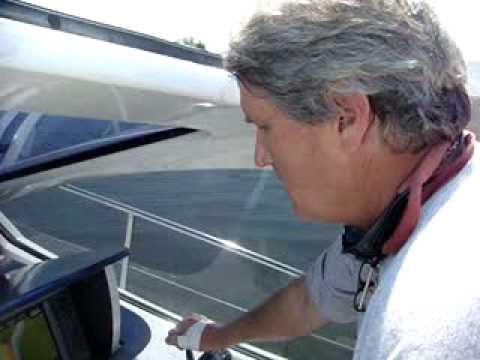 How pershing 54 gets on plane 2 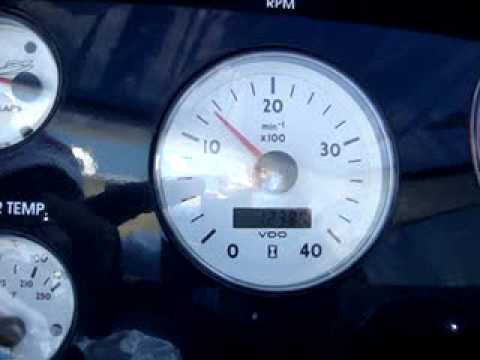 How pershing 54 gets on plane
Sign up to our Newsletter
Don’t miss out on what could be the perfect yacht for you and your family!

Just leave us your email – Seriously, what do you have to lose?