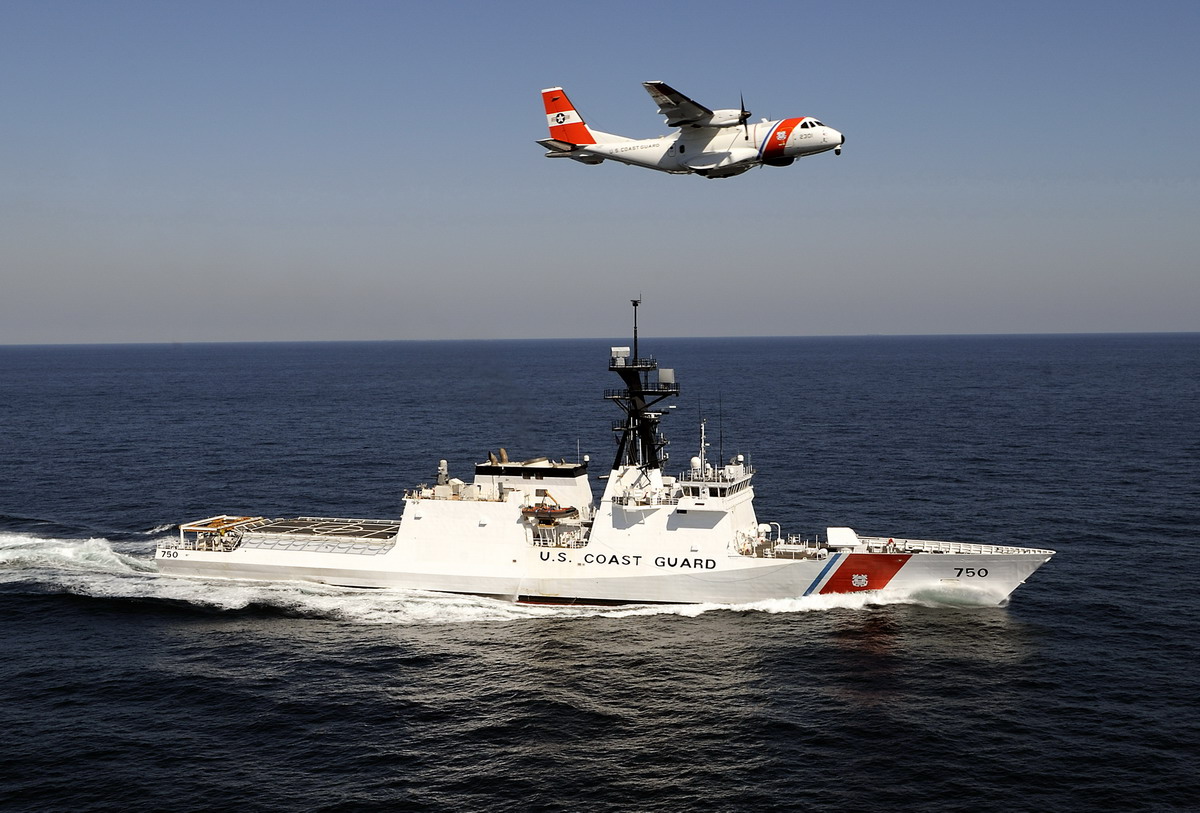 The House last week approved a bill that resolved differences between earlier versions of the legislation. The Senate’s action on the compromise bill sends it to the president.

“After months of negotiations and on the heels of last week’s vote to fund the Pentagon, the Senate has approved funding for another vital branch of the military,” U.S. Sen. John D. (Jay) Rockefeller IV, (D-W. Va.), chairman of the Senate Committee on Commerce, Science and Transportation, said in a statement.

“In response to Hurricane Sandy, the Coast Guard was instrumental in ensuring safety on the waterways and continuing efforts to recover and rebuild,” Rockefeller added. “The Coast Guard is responsible for search-and-rescue operations, protecting our ports and waterways, along with nine other missions (including drug interdiction and defense readiness), but must deploy and operate with strained resources. Courageous accomplishments of our Coast Guard men and women are chronicled in the news almost daily. They deserve our admiration and the necessary authority and funding to do their jobs.”

Marine Log reported that the bill includes provisions that will give the Coast Guard, its service members and dependents greater parity with their counterparts in the other armed services. The bill further aligns the Coast Guard’s authorities with those granted to the Department of Defense.

Regulatory relief provided by the bill includes eliminating the Transportation Security Administration requirement for maritime workers to make multiple trips to a Transportation Worker Identification Credential enrollment center to receive the credential ID card; extending deadlines for compliance with new Coast Guard regulations on fishing vessels to ensure the service can enforce them fairly and properly; and extending the duration of medical certificates so mariners can continue to work while the Coast Guard reduces its backlog of applications.