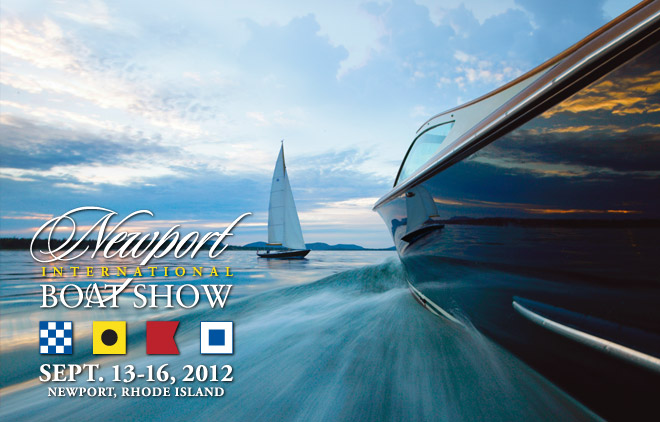 The Newport Boat Show’s recognition of the best new boats and boating products had nearly 40 entries this year, more than in any year since 2008. The Denison team is very proud of the Beneteau’s Barracuda’s award of Best New Boat Under 30′.

We’d be remiss not to let you know Denison is receiving 2 brand new 2012 Barracudas in October. You can see them at the upcoming 2012 Fort Lauderdale Boat Show (FLIBS). Contact Beneteau Power specialist Alex Wilkes for full details on availability and pricing: 239.994.2648.

At the 2012 Newport International Boat Show award ceremonies the results of judging New Boat & Yacht awards were announced as follows:

The 2012 main category winners were:

• Best New Boating Product: Raymarine i50 and i60 Series Instruments by Raymarine.

In a new competition this year, a Peoples’ Choice Award was presented to a boat selected by attendees voting on Opening Day.

The entry receiving the most votes was:

Among sailboats, the winners were:

In the powerboat category, the 2 category winners were: